Why I drop my career in soccer to become a therapist. My chronic pain experience.

When I was a kid I wanted so badly to become a professional soccer player, like most kids in Italy.

It was my dream.

I wasn’t the most talented kid in the area (Turin – Italy), however, I think I was one of the most committed to become better than I was. I used to train every day after school,  with focus and determination. I knew it was a matter of time before some good club (professional) would have called me.

I was 16 years old and that call arrived.

An affiliate club from Juventus wanted me for the next season, starting the next end of August. It was June at that time.

I was so excited to start, just 1 month of vacation in-between and I would have lunch in my new career.

Then, one afternoon during a training session, I injured my upper leg.  I strained my iliopsoas, a group of muscles that helps to kick a ball, flex your legs, or just simply walk.

That afternoon I barely reached home, crying from the pain.

For the following 1 year (1 season), I went through ups and downs, attending many therapies (massage, physiotherapy, tens, ultrasound,  magnetotherapy). I have consulted different specialists, hoping to recover as fast as possible so I could join the new team that was still waiting for me.

At home, I was researching for the magic cure from all the physios approaches, training, nutrition, and whatever was helping to speed up the process.

After thousands of euros of treatments. 16 months without an official match. I quit.

I was angry, depressed, and frustrated at the same time.

My muscle/tendon tissue was healed completely but I was still feeling pain! That was crazy.

Nobody, no therapists, no doctors could have helped me. Looked that my pain was imaginary, that was all in my head.

“You can continue to play,” they said.  “But how I can perform with this problem ?”  PAIN was REAL.

As soon I was trying or imagining kicking a ball, the pain would appear instantly, even before touching the sphere.

12 years later that injury, in 2020, I started my career in physiotherapy.

Now I understand, that I had a classic chronic pain syndrome.

It resolved spontaneously after 2 years I quit soccer, magically?

No, no magic here.

The main root cause here was  FEAR , I was feeding the pain with FEAR. The brain was constantly on alert to protect the area even though there was no physical/local trauma anymore on my leg.

(even the biggest bone on your leg, the femur, recovers in less than 3 months)

I was also EMOTIONALLY stressed, another big factor that influenced the injury and feed the pain.

Now, it all makes sense, of course.

The therapy with these conditions has to aim at the brain, on our thoughts, on our fear of movements, on our emotions. No focus on the leg was needed anymore.

The doctors were right, the tissue was healed, but I did not believe it, because they could not explain the PAIN I was feeling.

The tissue was healed completely locally but the pain was still memorized in my brain.

Nowadays, we call this syndrome Chronic Pain or Neuroplastic Pain.

It is totally reversible if cured with a mind and body therapy approach.

If you can understand the mechanism of how pain is felt in our body, you know that is coming from our BRAIN and not from the tissue.

PAIN in chronic conditions like mine is, therefore, REAL but is conditioned by FEAR, EMOTIONAL STRESS, and SUBCONSION RAGE.

Treating the FEAR and you treat the PAIN.

In order to heal you need to be informed of how the mechanism is working.

I promised myself after I quit my career in soccer, that I would have helped others suffering from the same conditions.

Chronic pain is totally reversible and curable if we know the root causes and how to manage it.

It’s simple to understand but not easy to accept. Because the majority of people still think that physical conditions are the root causes.

We have now various studies proving this, for example, this one done in 2020.

The root cause is in our central nervous system.

Even with a herniated disk, scoliosis, or arthritis, you can reverse the PAIN. Because the majority of the time PAIN is not coming from these pathologies.

I know it was difficult also for me to accept this. But this is the future of how we manage these conditions.

I will write more about this topic and the treatments available in future posts.

For now, if you want to know more, I advise you to read the following books : 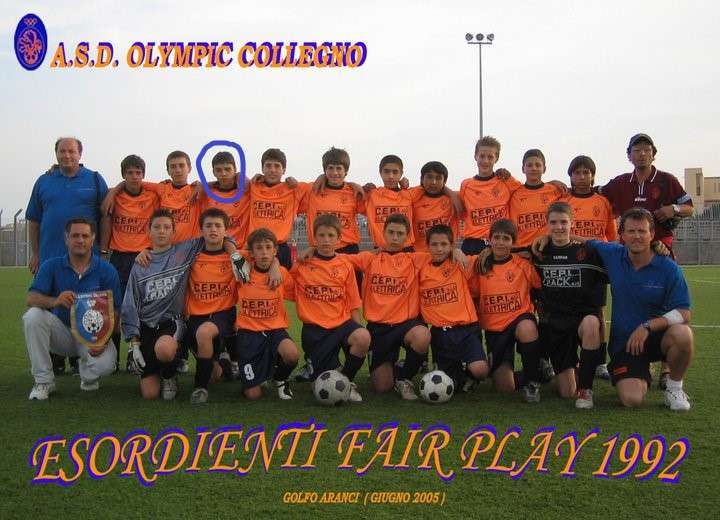 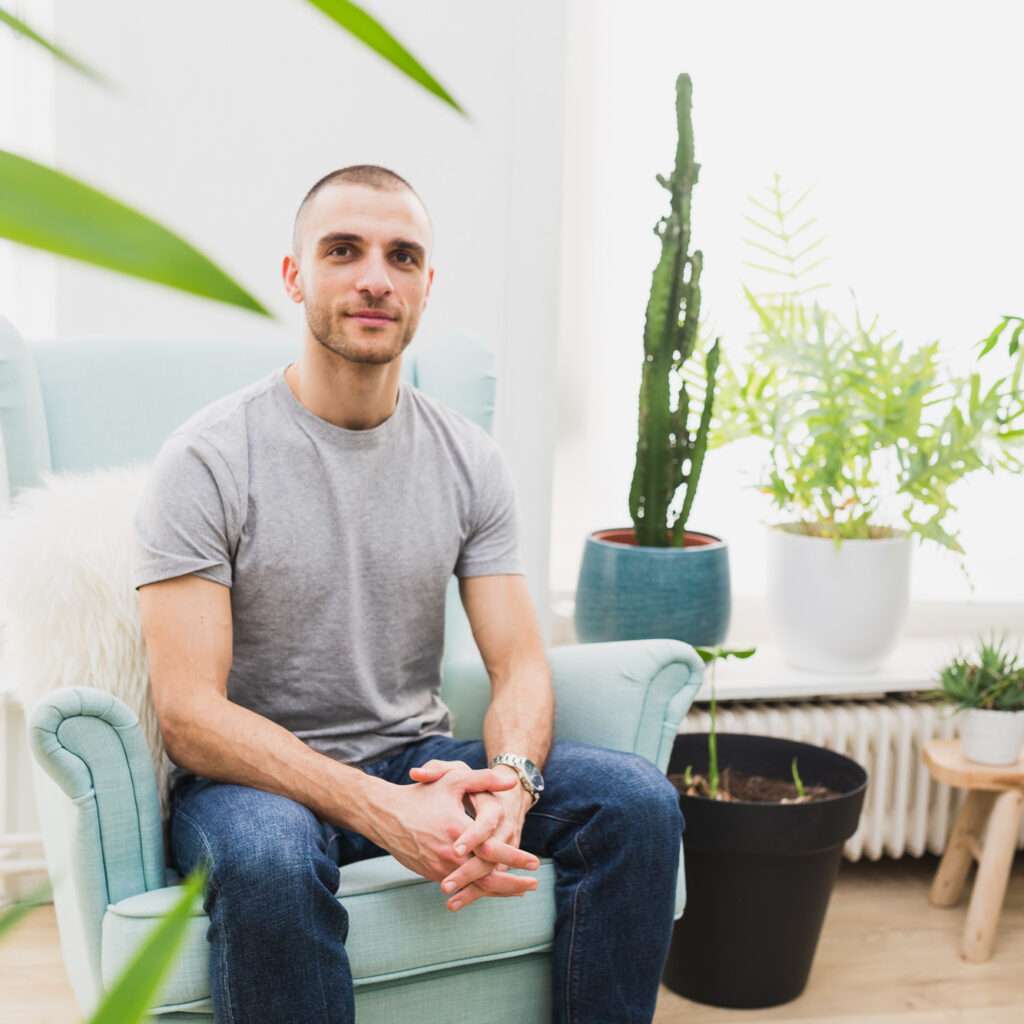 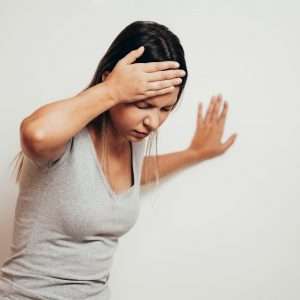 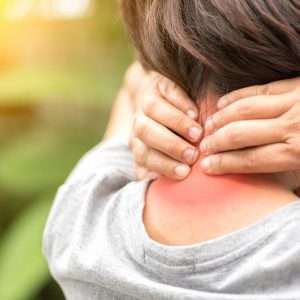 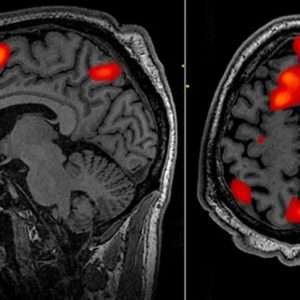 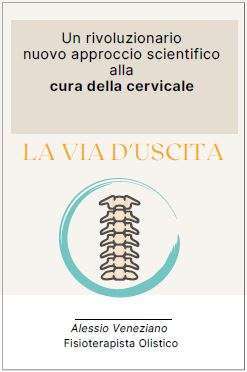